A fully supported tour across Yorkshire and Lancashire

A beautiful and scenic cycling tour across the great northern countryside from the Irish Sea to the North Sea. The scheduled supported tour is a four day trip with distances averaging a little over 40 miles a day, giving you enough challenge to get stuck into the tour but also enough time to take in the stunning scenery you pass through.

Please get in touch with us for group prices or if you have any questions about this tour, you can email This email address is being protected from spambots. You need JavaScript enabled to view it. or use the contact form below. 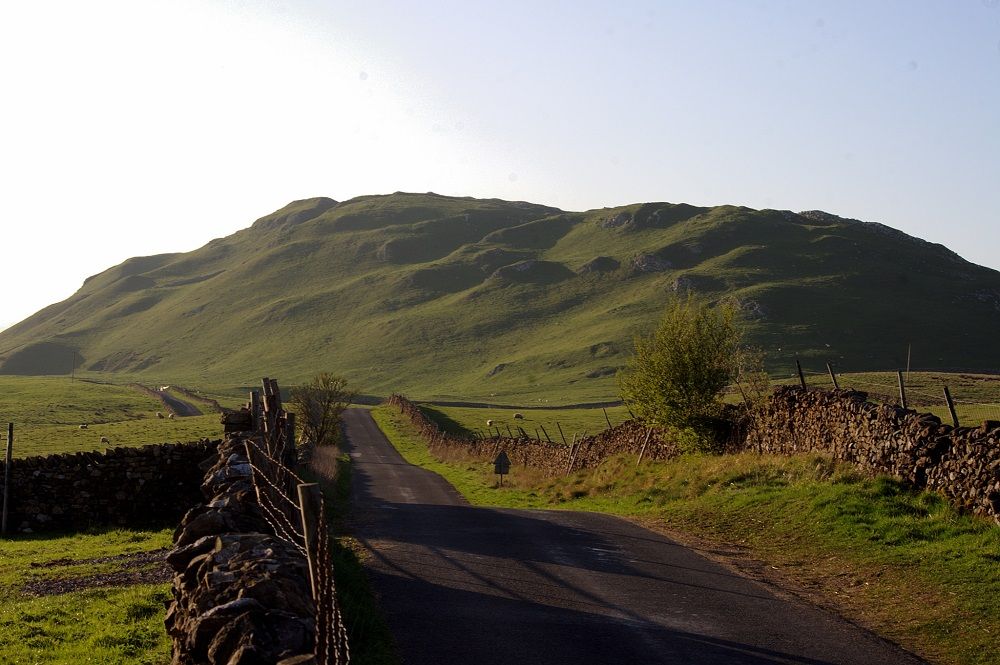 The trip begins on the west coast in Morecambe and finishes 170 miles later on the east coast, cycling on traffic-free paths, on-road cycle lanes, country lanes and quieter roads. We offer bike hire to those who need them, providing you with 24 speed hybrid bikes to see you up those hills and over the tracks. Road bikes are fine to complete this tour with, although there are some off road tracks which always feel a bit nicer to ride on with fatter wheels.

A truly historical tour through two historical counties, taking you through picturesque towns and villages as well as the cities of Lancaster and York with their stunning architecture, and all with the warm welcome you always receive in Northern England.

Please get in touchif you have any questions about this tour.


* All prices per person based on two people sharing.

After a good night's sleep in Morecambe(or an early train ride) we set off inland from the Irish sea to Lancaster, where a short detour into the city is both possible. From Lancaster the route climbs and follows the northern edge of the Forest of Bowland through the Forest villages Hornby and Wray. If your vision is as good as some of the birds here, you may very well spot hen harriers gliding over the ground, the short-eared owl or – if you're really sharp-eyed – a peregrine falcon flying high overhead; as well as views of the Yorkshire Dales. You then pass into Yorkshire and onto the picture postcard village of Clapham, which sits underneath Ingleborough Mountain. From Clapham we have a short ride to Austwick before the road gently rises up towards the Market town of Settle.

Leaving Settle, you meet probably the hardest climb of the trip. Not everyone makes it up to the top in the saddle, especially after the full English breakfast in Settle, so there's no shame in getting off and pushing for a bit. Then there's a nice gentle descent to Airton. The riding here is undulating as you pass through more villages such as Burnsalland Appletreewick. Once you leave Appletreewick you will be on the climb into the Nidderdale to the highest part of the tour (1312ft or 404m) from which you have a very steep descent into Pateley Bridge, so caution and braking are required here.

At this stage, while leaving Pateley Bridge, it is good to know that while the mountain isn't quite beaten yet, the remaining climbs shade into comparison. Having said that, there are another couple of climbs leaving Pateley Bridge. Heading towards Riponyou pass the curious Briham's balancing rocks before finding yourself in more of a pastoral landscape that surrounds the cathedral city of Ripon.

After Ripon the cycling becomes much easier as you exit The Pennines and find yourself cycling through The Vale of York towards, well, York. The journey here continues to pass through quaint picturesque villages like Boroughbridge, the halfway point, where as with other towns it's nice to stop for a cup of tea and maybe to take some photos. On the way to York you pass over the River Ouse, using the small Aldwark toll bridge, which is free for cyclists but you are asked to stop before crossing. Just after Overton, you turn to the right and follow the signposted traffic-free path which takes you right into York, and almost to the Minster itself.

You use the traffic free bridge to cross the River Foss leaving York and the cycling contiues to be easy while passing through more countryside villages until you come to Polkington, about 20 miles outside of York. Here the road again rises, this time into The Yorkshire Wolds, a series of low-lying hills. You continue your gentle undulating climb towards Huggate. Keep an eye out for Red Kites flying overhead. Now it's plain sailing or cycling and mostly downhill to Driffield.

Out of Driffield, the next village you visit is Harpham, the home of St. John, and the Well of the same name. Now you are closing in on Bridlington, your destination, but first you rise one more time into the wolds where sea weather permitting, you will get your first glimpse of The North Sea and Bridlington Bay. You pass through the trees that inspired some of David Hockney's pictures before cruising into Bridlington for a well earned ice cream and a pat on the back.